In the spring of 2004 Alice (my wife) decided she wanted a dog. What kind of dog should it be she wondered. It couldn’t be a large dog, or a dog that sheds, or a dog that makes allergies flare up. There was a lot it couldn’t be. So she went on to the internuts and found a site where she could go through a massive checklist of desirable attributes and answer a bunch of questions about our lifestyle, etc., and ultimately the magic fortune teller would spit out the answer.

A Coton de’ Tulear is what it spat out. A lap dog. A small dog that sounded bigger than it was, had long hair that looked like cotton and concealed its eyes more often than not. It was everything she wanted and promised to have a great personality. It was a very expensive dog for us at the time (or anytime for that matter) and it lived in California. We lived in Virginia. It flew out to us and we anxiously (and worriedly) picked it up at Dulles airport. We stopped at the first spot that had green grass and let little Murphy out of the car to do his business.

He was a hit. Everyone loved him.

Truthfully, he didn’t do much. He was no hunter, and certainly couldn’t be depended on for protection, although he would have done his best I’m sure. He sure wasn’t a working dog, although he might have qualified as a lap dancer. He barked whenever someone came to the door, but would then assault them with kisses once they came inside. He was always playful, inquisitive, and funny. He was easy to house train but not particularly interested in learning tricks. He wasn’t going to be bringing anyone their slippers, but if the trick benefited him (like silently pleading with those puppy eyes for a treat) he wasn’t too proud to participate. While technically (and actually) my wife’s dog, he had room in his little heart for everyone.

For the next 16 years I would never be far from a loyal friend. Ever.

Alice and I, given the lifestyle of our youth, our health challenges, and the relatively short lifespan of our parents, thought we would never have to say goodbye to Murphy. That separation and loss would need to be born by him, but he would have the kids to care for, and to care for him.
Murphy had a stroke sometime last year and his health declined ever since then. For the most part, he didn’t seem to suffer, and on many days he was the joyous puppy he had been his whole life.
I know that not everyone believes in God, and those that do have many different beliefs. I am a believer and a christian. Sometimes I am quiet about it because I just don’t want to deal with the flak from non believers. I don’t want to be scorned or laughed at. That is one of my many weaknesses. But I am actually more than a believer. I know that God lives and that Jesus is Christ, His living son. That makes my weakness all the more painful to admit.
I bring it up here only because today we had to say goodbye to Murphy. I had been praying for him to be healed. Later, when I knew he must surely be suffering and his life here had run its course, I prayed the Lord would take him.
Finally, with counsel from others and the spirit of the Lord, I knew it was not to be so easy. Alice and I would have to let him go. We would need to make that decision that we so dreaded.
There was never a more loyal, faithful companion. Today we spent the last moments of his earthly life with him. It hurts. 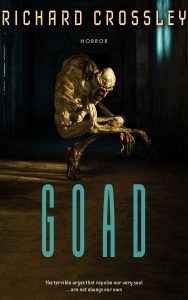 While they Last! Get Code for FREE copy of Zombody to Love from Audible.com 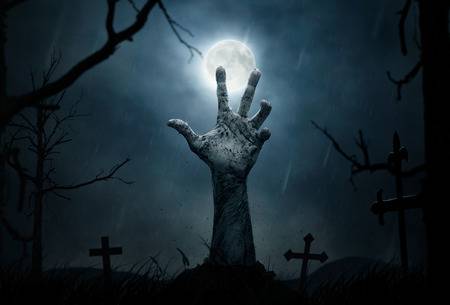 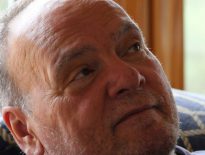 Breakfast with Oz Tapper has arrived on Audible.com!
0