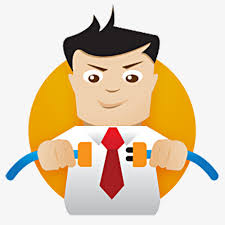 Roland is an alias used by Richard Crossley. He was born into the  Diablo world created by Blizzard Entertainment way back, and eventually came into his own in the popular World of Warcraft game universe. He still plays. The primary reason for the moniker in terms of publishing his works is simply to seperate certain styles from others.

Roland lives with Richard’s wife in their son’s home in the beautiful hills along the Appalachian trail in West Virginia.

Check out the best of low budget horror