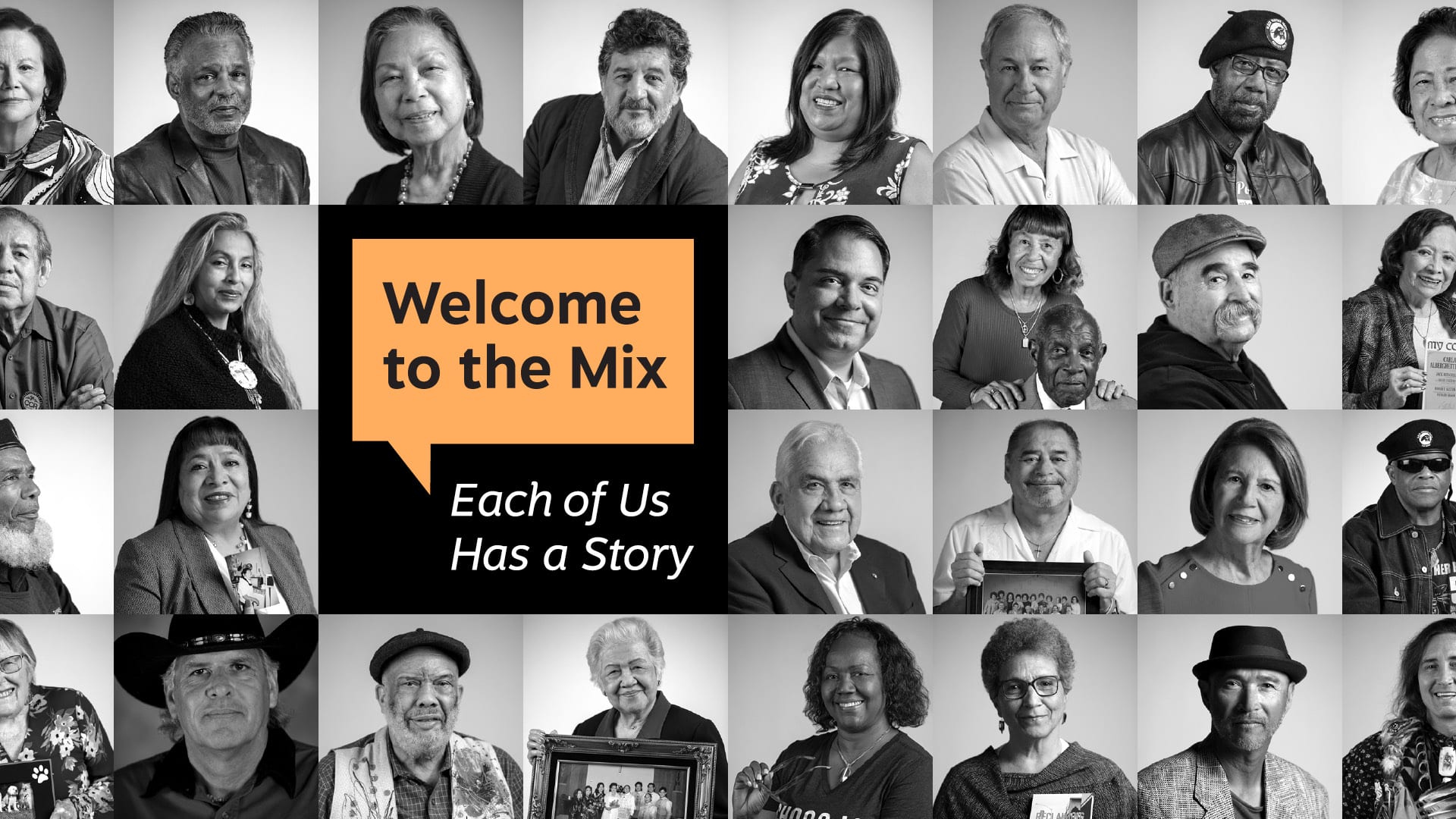 I have talked before about the idea of a ‘contract of expectations’. This is not a brilliant new idea of my own, but simply a phrase I latched on to, that may reasonably be called something else, and no doubt is. My epiphany of understanding this concept came from a book by Orson Scott Card, one of my favorite writers. The book itself was about writing fiction stories, not screenplays in particular, but the concept really opened my eyes in terms of helping me understand how to construct a satisfying story in the form of a screenplay.

A major aspect of that contract of expectations is determining the type of story it is going to be, and in thus doing, making certain promises to the audience. This is part of setting expectation. I have also written elsewhere about types, but this blog is more about how to set up the type, and consequently the expectation, and moreover, to show that various types can exist within a single story (and often do, making it stronger), but that the basic type is that which forms the promise you make with the audience.

A MAN, heavyset, thinning hair, worn work clothes, slumps over the bar. His fat ass perches on the stool, prevents him from collapsing to the floor. His hand clutches his drink, but it is spilled. The drink makes a pool on the bar, mixes with the Man’s saliva.

The BARTENDER, a tall thin man in his early thirties, stares in disbelief, eyes wide as saucers.

A half dozen CUSTOMERS crowd around, curious, surprised, and alarmed.

One of the Customers, a shaky construction worker, glances from the Man to the Bartender.

SHAKY CONSTRUCTION WORKER
“Is he dead?”

DREAM SEQUENCE – AGELESS MAN INTERRUPTS
What the hell type of story is this? Yes, you in back… What? Event type? How do you figure that? The guy is dead at the bar, yes, but is that an event that throws off the balance of the world, or in some way is an injustice that we must somehow deal with?… You, the girl in red, what do you think? Idea type? Hmm. Possibly… You, the guy with glasses and a crew cut. What do you think?… Character?… Interesting…

What is it that we know so far? That we are in a bar, seems to be a working class clientele. There is a dead man at the bar, still holding his spilled drink… Anything else? No, not really, and because of that, it’s still too early to determine what type of story is it. Has there been any promise made to us in terms of where we are going? No. Do we have any reason to think this story is going to be about the bar itself, or the environment? No. So we might surmise this is not a milieu type story, since there is nothing out of the ordinary in terms of the setting, but that still leaves us not yet knowing what type of story it is. And, without knowing the type of story, we do not yet have any expectations of what the story promises. But we are close to having to make such a promise, and the next sequence will likely set that path. Let’s take a look at how, by throwing out a few potential follow ups. The first will take us in the most unlikely of directions, setting this up as a possible milieu type.

BACK TO SCENE
A blue light fills the bar. The Customers and Bartender exchange fearful glances. Some squeal with trepidation. A black hole forms in the center of the room, the blue mist spinning around it. Objects in the room vibrate, begin to move. Glasses on the bar, pocketbooks, napkins, all are violently sucked toward the forming vortex. The people resist, hold the bar. Their feet are sucked out from under them, their hands lose grip. One by one they are sucked across the room and disappear into the hole.

BACK TO AGELESS MAN
Now then, this might lead us to another dimension, and the story may well focus on this strange new land or environment, becoming a milieu, as our focus is centered on the examination of this new land. Were it to do so, it would be a pretty weak way to start, because the dead man plays no purpose, and is therefore not needed in our story. We all know we should trim out things that aren’t needed because they simply distract from our story. But the fact remains, we made no promise regarding the dead man, and have thus not cheated our audience. Let’s disregard that last ‘back to scene’, and try another…

One of the Customers chokes, grabs his throat, eyes wide. He falls to the floor as the other customers first watch fearfully, then one by one suffer the same effects.

The Bartender, looking over the sudden sea of dead customers, races to the door, runs into the street.
Horror! Dead people line the streets. Cars are wrecked into signs, buildings, other cars. Steam pours from the hood of the nearest car, a lamppost bent over it . A COUPLE falls to their knees, gasping for breath before falling prone. The Bartender frantically takes in the nightmarish scene.

BACK TO AGELESS MAN
Tada! Event type! Now we have made a promise. To discover what has thrown the world into such imbalance, and probably to try and restore the natural order. But scratch that. Let’s try this instead.

The Bartender pulls the empty glass from the man’s hand, rubs his finger inside. He sniffs his finger, touches it with his tongue, spits.

BACK TO AGELESS MAN
Idea type! In this case, a mystery. At this point, we are effectively promised that someone killed this Man, and by extension, that the story will answer the question(s) posed. Who did it, and why. But screw that. Let’s try another approach.

BACK TO SCENE
INT. HOUSE/DINING ROOM – DAY
MARGARET BAXTER, mid thirties, tired looking, frail, with prematurely greying hair hanging loosely to her shoulders, sits at a table in front of a stack of bills. She holds one shakily in her hands. It reads:
“Eviction” at the top.
MARGARET
(sotto)
“God damn you and your heart attack, Gary. You always took the easy way out.”

BACK TO AGELESS MAN
Where are we now? What type of story will this be and what promises have been made? Character. The death of the Man obviously impacts his wife, who is now left alone to face the problems they shared. We don’t yet know the extent of those problems, or if they will be solved or not, but we have been given an inherent promise. That the death of the Man in the bar is going to cause Change in this character, and that change will likely be the focus of the story.

Now then. Where can we go from here? Does the ‘type’ of story preclude our use of elements more central to other types? No, not at all. The type simply sets the expectations of the audience by making a promise. That promise is based on the Predominant type of the story.

The Bartender, in the event driven style we layed out, can change in the course of the story unfolding, adding another dimension to the story and giving it more depth and interest, but he doesn’t have to change in order to fulfill the stories promise, and moreover, his change should never change the type or promise that we made part of the contract. If the Bartender goes on to become a changed man, and the focus of the story is on his change, never satisfyingly addressing the event and imbalance of the world by the sudden death of all these people, the audience will rightfully be pissed off. If, on the other hand, the character ‘arcs’ and changes because of, or in direct relation to overcoming the imbalance in the world and trying to restore order, this strengthens the story.

Moral of the story… Be sure you know what predominant type story you are telling, and use other types to strengthen and bolster the telling of the tale. Never forget the expectations you set for the audience. It is invariably true that the audiences dissatisfaction will be assured if you fail to fulfill the promises you make setting up the type of story.