Hunt of the Wild Man 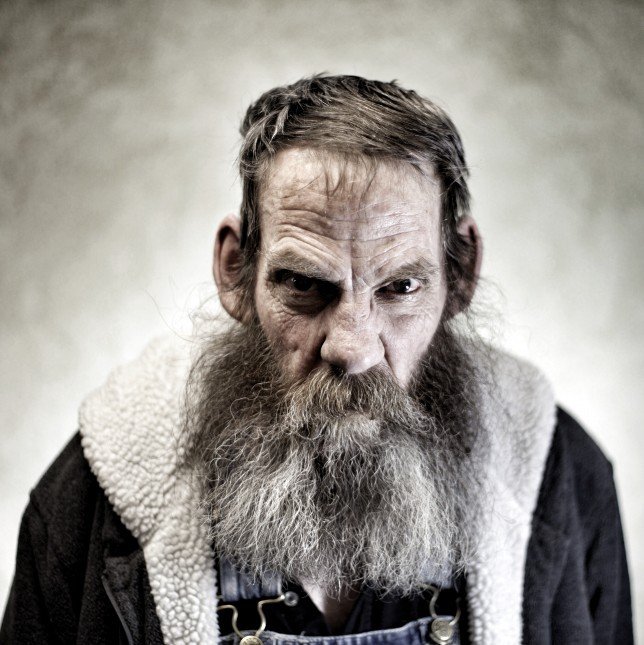 Over the next several weeks this blog will address a number of basic issues for aspiring screenwriters. This post is more of an introduction to me and how I got the bug myself.

It was in the very early 70s that I wrote and produced this 8mm masterpiece. I had been given a camera by my father-in-law, and had done a number of little fun projects while learning to use it. One 22 second film took the better part of a day. It involved having two friends ‘race’ along the parking lot in imaginary cars and ended with a crash. Frame the shot, get position, snap a few frames. Everyone moves a few inches. It was awesome. As dumb as it sounds, I learned a great deal.

The camera used a 50 foot roll of film. You had to thread it in, and after shooting 25 feet, pull it out and turn it over to shoot the other half. There was a crank on the side to wind it up, and a big button in front to shoot.

Then you would drop it off at one of the little photo booths that could be found in every strip mall parking lot. They would send it off, split the film down the center, splice it together, and develop it. Presto.

Finally, I wrote something. A movie! My long haired friend Tony would play the star role, a wild man, hunted through the barren lands of a nearby gravel dig site. The story? That WAS the story. He was a wild man, and damn it, he needed to be hunted. There was no sound, because, well, because I had no sound equipment.

I quickly discovered that my friends didn’t have the same passion. I got them to show up the first day, but they never came back… and so, the movie of course was never completed. The wild man apparently got away and was never heard from again. But the bug had bitten me, and though it would be some years before I succumbed to it’s allure, it was more persistent than my friends.

I was fresh out of the Marine Corp, newly married, and with the first of our 5 children and a go nowhere job, I took advantage of the GI bill and went to school for electronics. In Florida. Our thinking was that being broke meant we could be wherever the hell we wanted, so why not Florida. We were Disney freaks, so that weighed on the scale too. I read a matchbook that said I could go to school with no money because I was a veteran, so I called. I took a test, had an interview, and bada bing. I was in.

Electronics led me to computers, and I loved it. I would go many years, serving in virtually every area of the computer revolution, but never losing the urge to be involved with making movies. Though this early adventures were far removed from the time I finally got serious, it was when I was bitten.