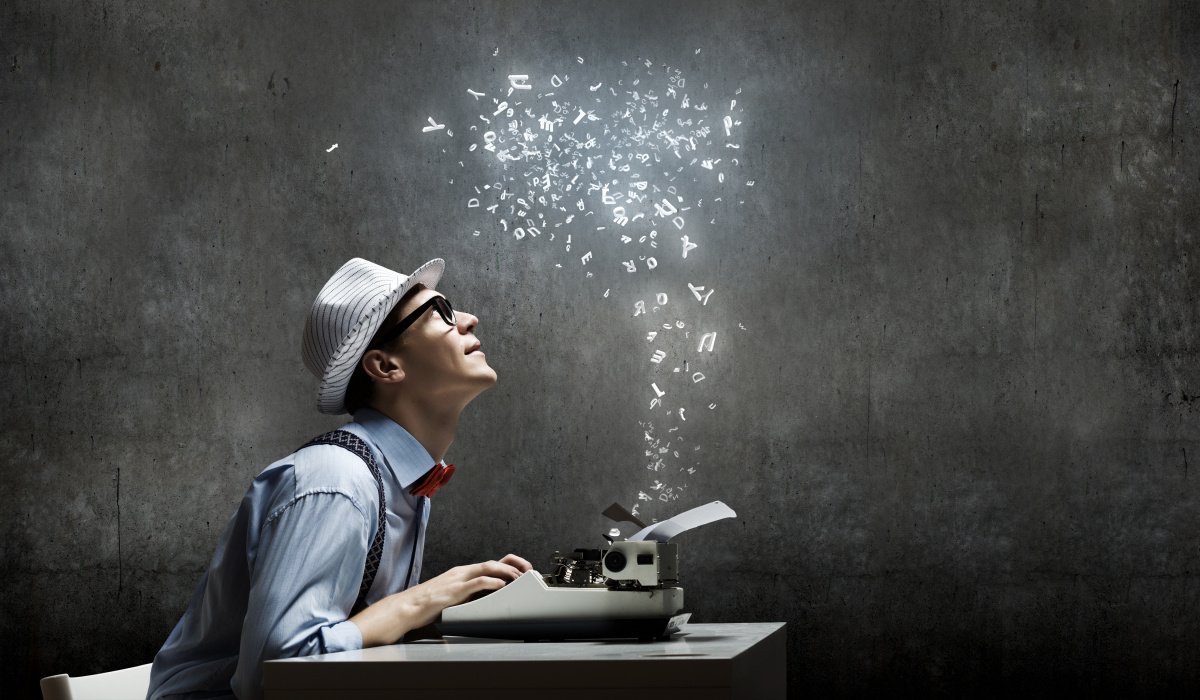 We. Gapoz productions, are building here a new structure within our family and social site, specifically designed to help one another in our creative pursuits. Writing, including novels and scripts, videos, and music are all to be provided a means to allow members to review and analyze your work, with the sole purpose of helping each of us refine our skills. Having much experience in script writing analysis, and as the primary contributor to the ‘Writer’s Wrench’ blog, I offer here some guidance for those that may wish to provide input on future submitted scripts. The following comes from my ‘Criteria for Analysis’ page when I did this for money.

A friend of mine entered a cake baking contest recently, and spent hours preparing the most delectable strawberry upside down cake. Unfortunately, the cake was the laughingstock of the competition. Seems my friend wasn’t told that judging focused primarily on calories per slice. (:

More to the point at hand, I can’t tell you how many times people have told me about wildly divergent opinions on a specific piece of work. Truth is, opinions are rarely if ever devoid of some prejudice. A reviewer that loves comedy and is in a great mood, will likely find a comedy script more to their liking than someone that prefers drama and just spilled coffee in their crotch. There simply is no script that everyone will agree on. The best you can hope for then, is to understand what objective standards the reviewer uses as a hedge against personal preference.

With that in mind, the following briefly outlines an abbreviated version of the matrix I use to evaluate. The examples represent the ideal for each category. The full matrix I utilize for scoring breaks these components down. In other words, the closer your script comes to the definitions below, the higher I rate it. Even though I use a matrix as a template for evaluation, be aware that one of the gospel truths of screenwriting, or story telling in general, is simply: “No Rule is Absolute”

The ultimate goal of a good screenplay is to be entertaining and interesting. Write the truth, and use rules as guidelines, not as barriers.

– The basic theme, idea, point, or concept can be immediately discerned and precisely summarized, usually in a single sentence.

– All elements of the work reflect the basic theme, highlight it, counterpoint it.

– Subplots are related to the central theme.

– The theme has natural and universal conflict.

– All viewers, regardless of time or culture, can relate to the theme.

* It is a marketable idea that would be enjoyed by producers.

The structure adheres to the standard 3 acts, or rests upon the related principles and deviates for a specific purpose inherent to the story.

* PRE‐EXISTING LIFE: the situation before a major change. The ‘Once upon time’ portion.

* INCITING INCIDENT: The unexpected. What happens to tip the cart, change the normal flow of life. What situation demands response from the protagonist.

* QUESTION RAISED: What question is raised to pull the viewer through the story..

* ACT ONE DECISION/GOAL: What does the Protagonist set out to accomplish?

• FALSE CLIMAX: Act Three begins. Protagonist’s goal may seem to have been realized.

• CHANGE DECISION: New approach based on change in protagonist.

• CLIMAX: Change in Protagonist allows the problem established in Act One to be resolved.

Other Considerations of Structure

Every scene advances to the next and can’t take place without the previous.

-Does each scene have a purpose?

-If you pull a scene out, will it be missed?

-Can a scene or event occur somewhere else or must it occur at that point only?

-Every scene that does not have to do with the main plot should be part of a subplot.

Does each subplot form an interesting story on its own.

Do the subplots have obstacles and reversals?

Is the romance of interest. Would the audience appreciate it. Does it have its own obstacles.

• Antagonist – The secondary main character that starts or is the problem.

Characters can serve more than one function.

Do the characters posses the qualities necessary to fulfill their roles in the script?

Are the characters developed in three dimensions: physically, mentally, and socially? Does a character exist in all of these fashions or is something missing?

Good characters have arcs, and are different by the end.

Effective characters always have more than one dimension to them, and seem real.

Does the character grow, change, or actively make a decision not to change?

Do the characters all have their own purpose in the story?

Are the characters enjoyable enough to spend a whole movie with?

– Dialogue adds to the characters and story without explaining what is going on or  telling what has happened or is about to happen.

– Characters always use subtext, never overtly stating what they mean or feel.

– flows, each interaction leading into the other. No lines out of place.

– reflects the time period and subculture in which the story takes place.

– The dialogue has a beat, uses alliteration and assonance.

– Action and dialogue balance each other, without stalling the screenplay.

– The dialogue is not expository.

– Voice‐overs are used only to “brighten the picture,” not to present plot points.

• Everything is timed perfectly, tension builds, story does not drag.

• The story is fascinating throughout.

• Characters appear with the right amount of frequency and duration.

• Universal conflict is built into the premise.

• The obstacle provides a sufficient challenge.

• The script features both internal and external conflict.

• The conflict causes the reader to experience tension, anticipation, and suspense.

• The reader experiences pleasure when the tension caused by the conflict is released.

• The level of conflict builds over time.

• The main conflict is experienced directly by the Protagonist.

* The story and plot follow consistent and believable patterns, either of reality, or of the world created and described within the script.

* Characters and actions properly reflect the rules of logic established.

• The script is properly formatted as an industry standard screenplay.

• The script falls into a 90–130 page length without being crammed or stretched.  Scenes are not obviously cut or added to fit within this page length.

• There are few or no typos.

• The script does not tell the director how to film or actors how to deliver their lines.

• The script only contains visuals that can be shown on screen.

• There is a clear and consistent tone that goes from dialogue, to story, to action lines.

• The story makes logical sense but is not predictable.

• The screenplay is easy to follow and does not require multiple reads to understand.

OVERALL: In this summary portion of my analysis, I give my OPINION on how the various components create a whole. This is often weighted, and sometimes that weight is distributed differently from genre to genre. I often address my thoughts here on the originality of the script, in terms of any fresh and/or unique perspectives it brings to the concept. It is also sometimes true that ‘the sum is greater than the whole”. That is to say, the overall score may be higher than the average of the components. The reason is simple enough, and pertains to the gospel guidance that “No rule is absolute”. Conversely, the overall score may be lower than the element scores would suggest. This usually occurs when a writer is so focused on following the ‘rules’, that they forget the point of telling a story.

COMMERCIAL VIABILITY: This paragraph is included only when specifically purchased, and addresses cost, casting, and potential targeting. *NOT OF CONSIDERATION ON THIS SITE.

– Unique hook—something we have not seen before.

Hopefully this will be of use to you that wish to review scripts, where the elements rating will appear as shown below. Happy reading and writing!